The West Magpie by Train: A Northeastern Quebec Ramble-about 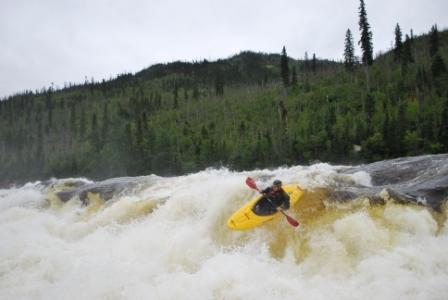 The West Magpie by Train: A Northeastern Quebec Ramble-about
Tweet