Padding to Winter: A Couple's Wilderness Journey from Lake Superior to the Canadian North 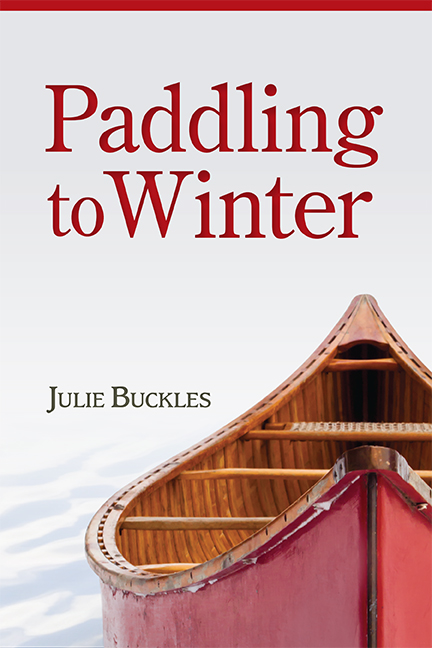