US Freestyle Team Named at NOC 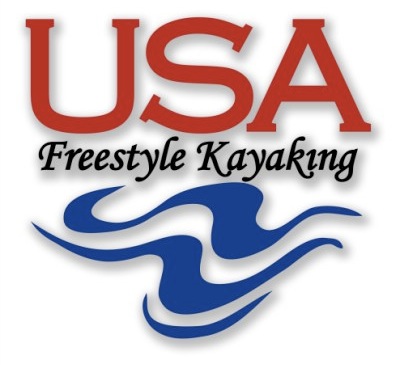 The 10’6 Atlantic Paddle Board, with its molded composite ABS deck is an all new SUP concept from Scott Burke Surf and it's about as durable as they...

Join us on each episode of Immersed TV to see Zane's Blue Life Tips. This time Zane Schweitzer brings you a minute look at how you can help the...

For me at 6ft 170lbs the Medium Ozone fit perfect. It was a really nice, fast, loose hull. This looks a lot like the Jed hull just stretched out...

Welcome to the SUPPAUL Podcast. This is a conversation about adventure travel, content creation, and running rivers. During the coronavirus...