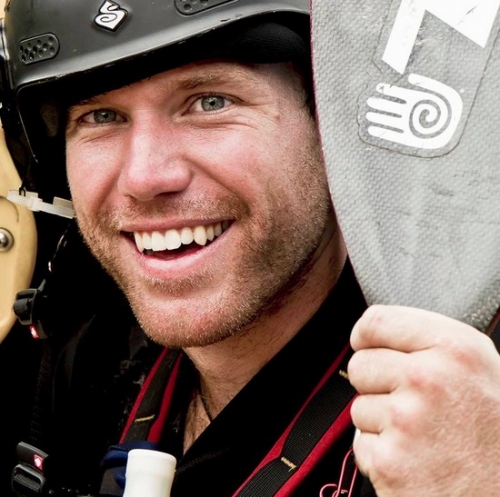 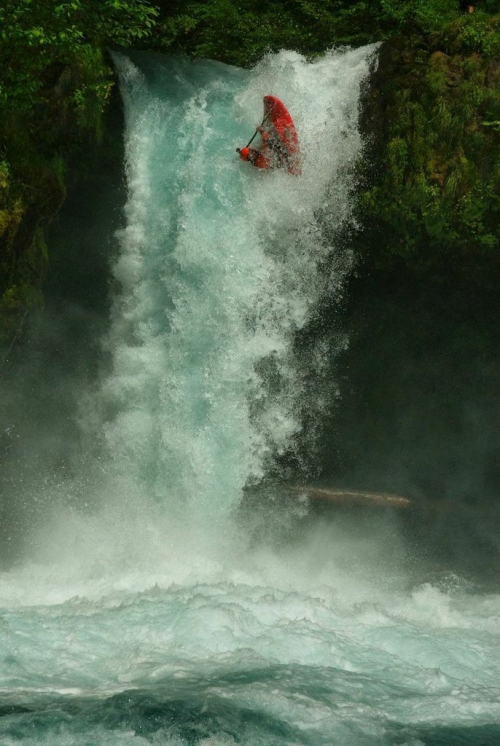 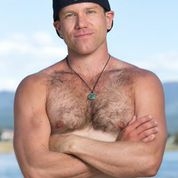 Sturges, a 29-year old athlete who grew up around kayaking at his parents’ Otter Bar Lodge kayak school, will bring his well-respected kayaking skills and filmmaking talents to Jackson Kayak.

“Rush is the quintessential ambassador in today’s adventure sports industry,” said Jackson Kayak founder and whitewater industry icon Eric Jackson. “He’s an incredible representative for kayaking on and off the water, in front of and behind the camera. He’s the complete package and the kind of fun and caring person we appreciate representing our company.”
The admiration and respect is mutual. “After literally trying out every design I could get my hands on over the past six months, I continuously found myself coming back to Jackson Kayak designs!” Sturges said. “Furthermore, getting to spend more time with Dane, Nick, Emily and the whole family on tour this spring was an eye opener as to how Jackson Kayak operates as a family and team and a company. You guys are always helping out other athletes – whether they are on the team or not - with boats, shuttles, coaching and more. Personally, this goes a long way beyond just having the sickest kayaks!”
Sturges self-produced his own promo video to explain why he joined Team Jackson Kayak.

Among the many superlatives listed to Sturges’ credit are four-time US Canoe and Kayak Freestyle Team member, Adventurer of the Year by both Men’s Journal and Outside magazines, Outdoor Industry Foundation Outdoor Idol, Rider of the Year Awards for Expedition of the Year and Best Line.

Sturges’ and his River Roots film production team have travelled to more than 30 countries providing content to the likes of his sponsors and media outlets such as Discovery Channel, National Geographic, the Weather Channel, CNN and ESPN.
Other sponsors include Red Bull, Toyota, GoPro, Teva, Otterbox, Smith Optics, Sweet Protection and Werner Paddles.

Multi-talented and brimming with creativity, Sturges is also a hip-hop musician writing and performing his own songs under the stage name Adrenline Rush. To learn more about Sturges, visit his team page and blog on the Jackson Kayak website.

The official industry kickoff of the partnership between Sturges and Jackson Kayak is taking place during the Outdoor Retailer Summer Market, the premier trade show for the outdoor industry scheduled Aug. 6 – 9 in Salt Lake City.