Playak.tv and Playak.com bring you the exclusive premiere of the 2008/2009 version, and since this DVD also features the Action Jackson videos from the past two years, it's named 'The JK Box Set'. Also included is a number of short instuctional and informationals videos about Jackson Kayak and its products, grouped under the name 'Jackson University'. 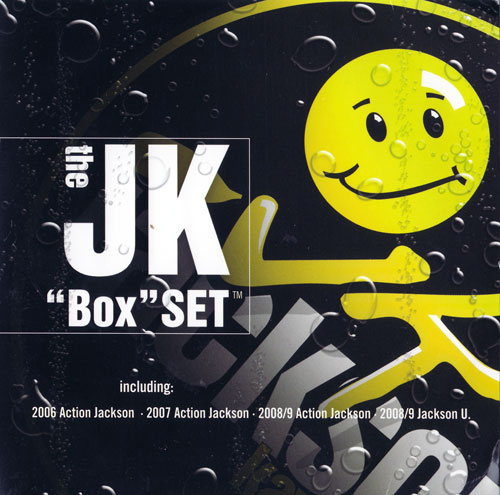 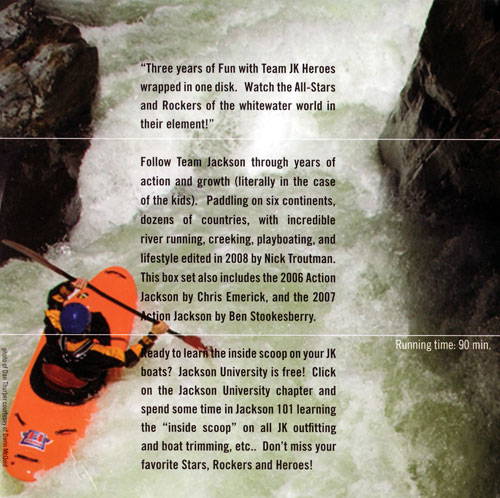 Playak now brings you the scaled down versions of all these videos on Playak.tv, AND full-size downloads on Playak.com:

Thanks to Jackson Kayak for the great videos!