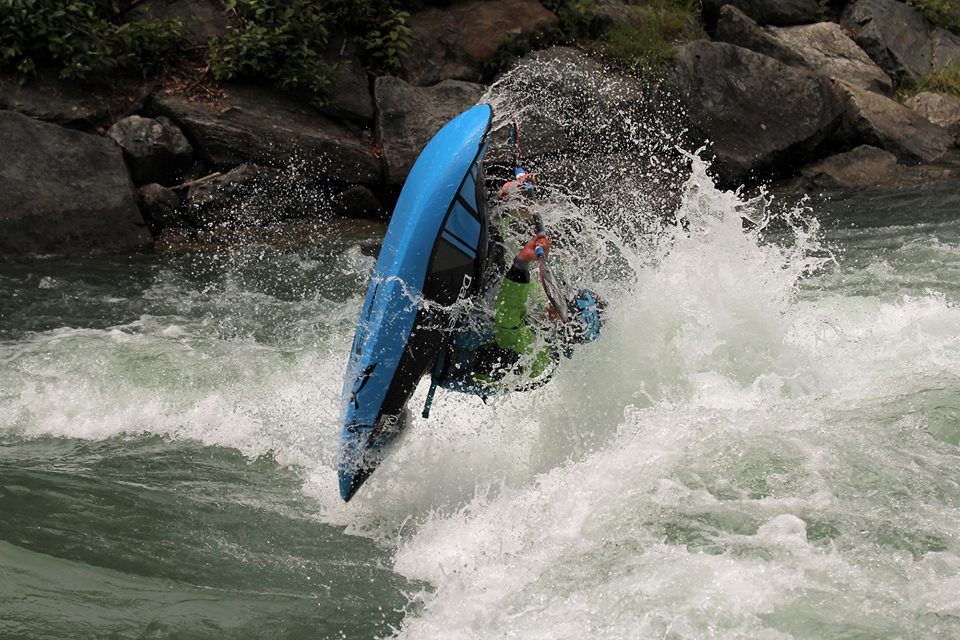 Who's it going to be this time around? Yep, it's freestyle kayaking's biggest stage in two years again, with the 2013 Freestyle Kayaking World Championships coming to Bryson City, N.C.'s NOC Sept. 2-8, drawing paddlers from around the globe. The question is, will the Brits prevail again, with 2011 World Champions James "Pringle" Bebbington and Clair O'Hara able to retain their coveted kayaking crowns?
Tweet
News Watch
Events
Buyer's Guide
User Reviews
Articles
Flows
Charles River At First St At Cambridge, Ma

Pat and wizzer added a video. 8 hours 12 minutes ago