Bad Weather Did Not Deter Solo Paddle Around Iceland 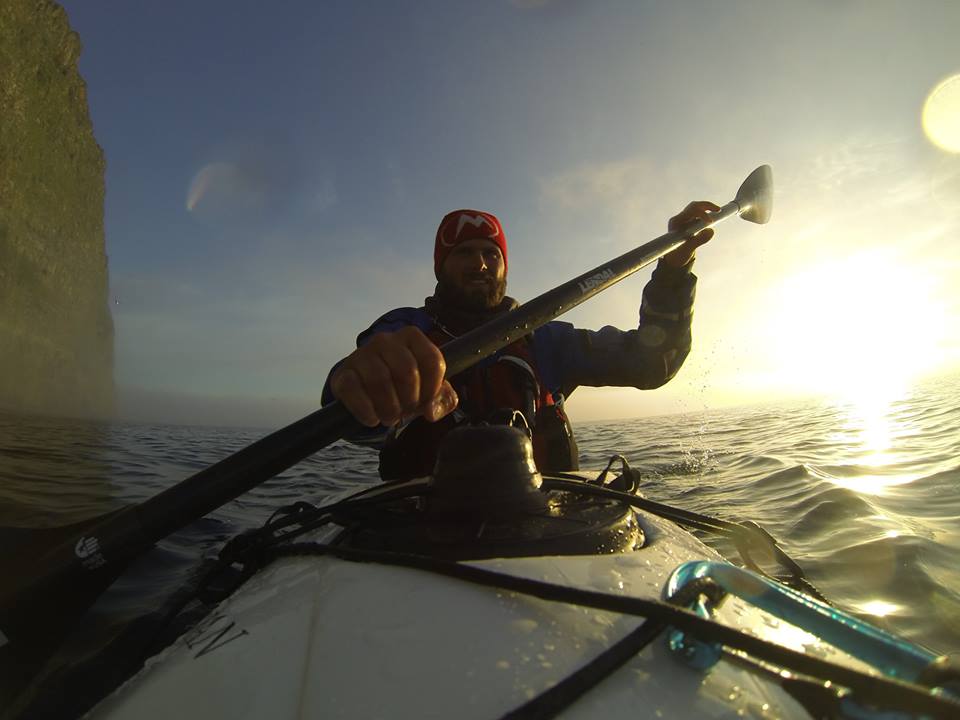