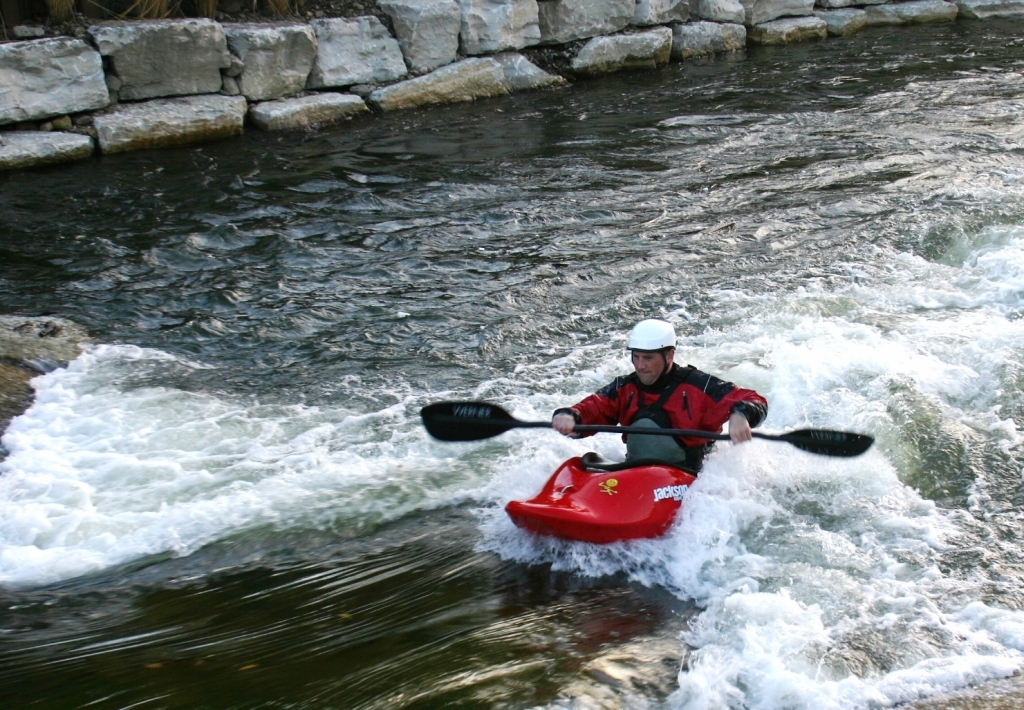 aztronsports added a video. 3 hours ago