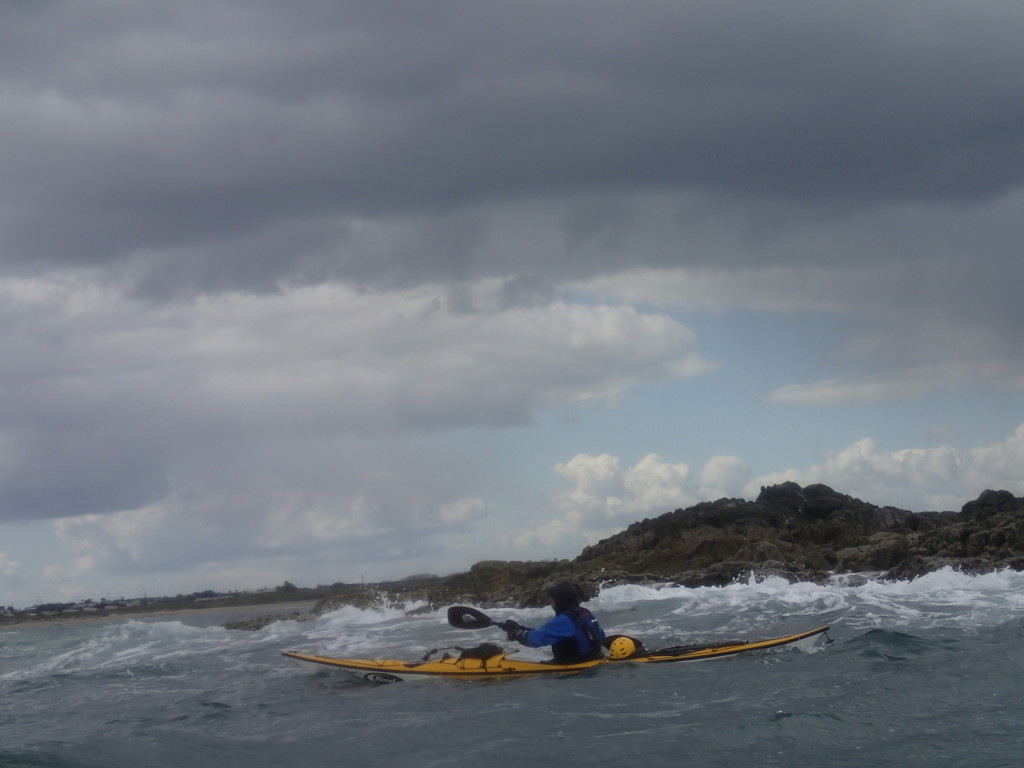 Soul Surfing the Snow Wave on some Quebec backcountry powder.

ntroutman added a video. 7 days ago