EJ To Be a Grandpa 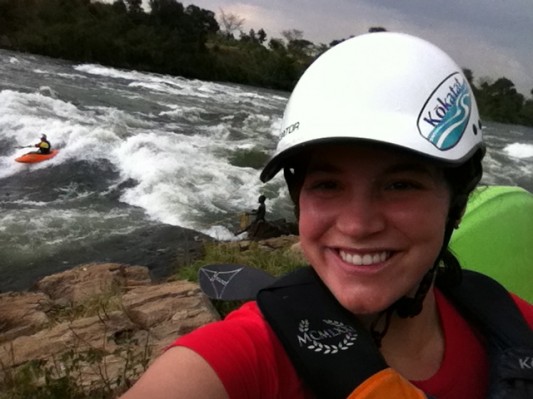