Teva Pulls Out of Mountain Games 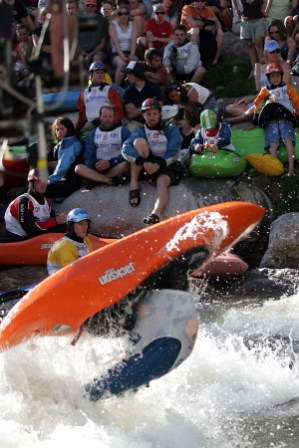 Pat and wizzer added a video. 8 hours 22 minutes ago