Jeff West Killed in Solo Attempt of the Stikine 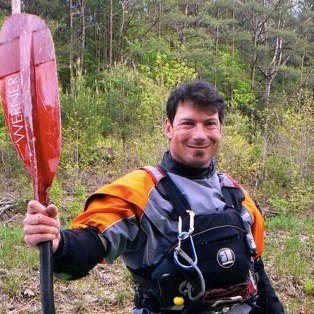 DanGavere added a video. 3 days ago carmenbaum added a video. 6 days ago supzero added a video. 1 week ago