Zhik
Brands & Manufacturers
808   0   1   0   0
Zhik was founded before the Athens Olympics when it was noticed that the sailing apparel markets could do with a spark of innovation. There was clearly scope to bring in technically proficient gear to help athletes win gold. Since then, Zhik has not only achieved this, but combined it with a fresh outlook in styling.
Read more Comments (0)
Read more Comments (0) 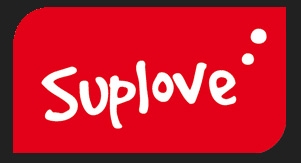 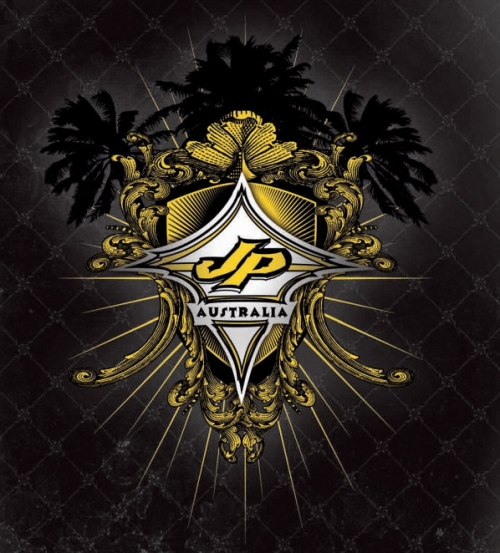 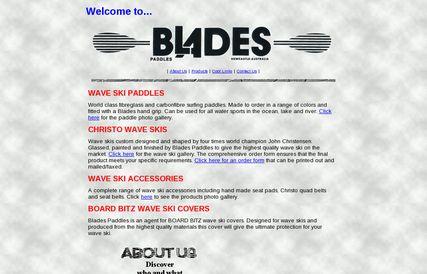