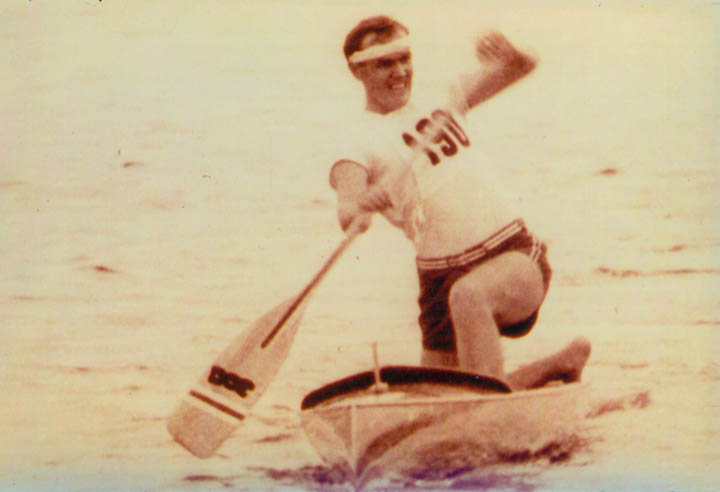 corran added a video. 3 days ago

nikel added a video. 4 days ago