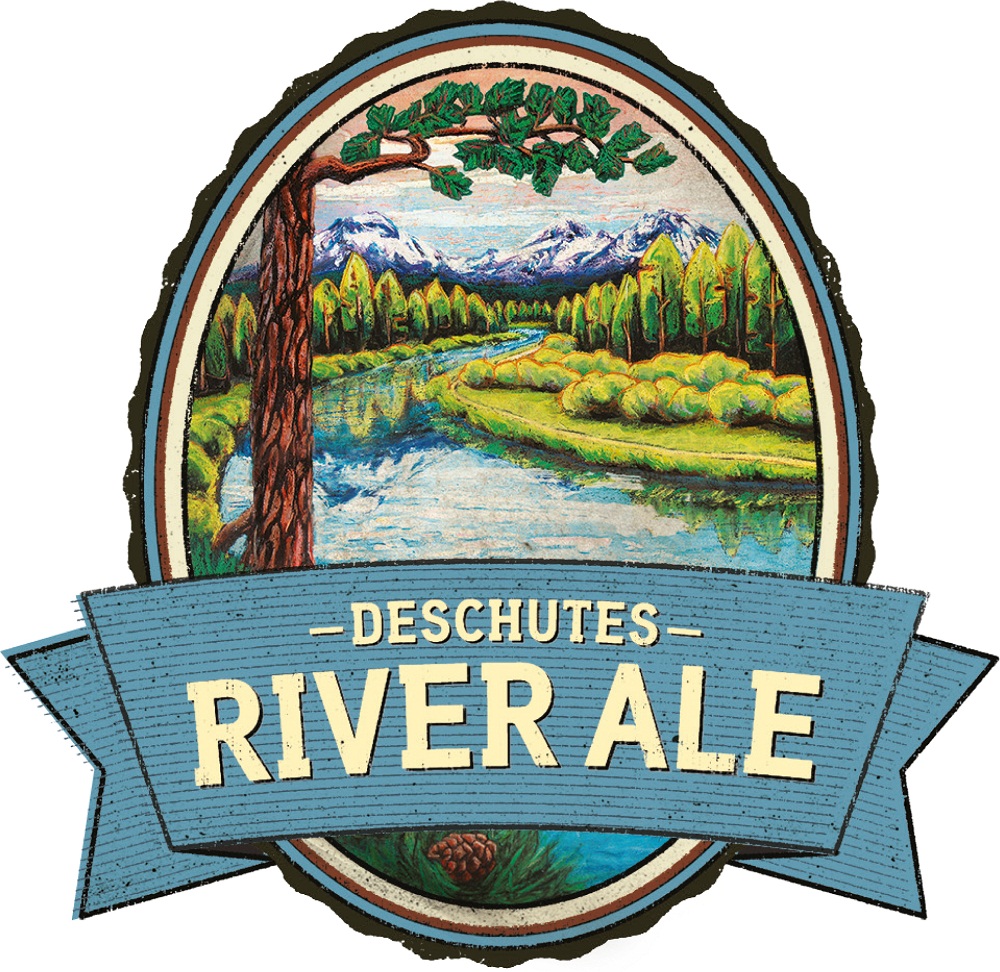 Deschutes Brewery Debuts "River" Brew
Deschutes Brewery honors its namesake Central Oregon river with a brand-new, year-round beer dubbed Deschutes River Ale. The new brew, which underwent several experimental batches at the brewery's pubs over the past few months (ahh, to be a beer tester), will hit shelves this spring . The beer will be released in six-packs and draft to craft beer fans across the western United States and Canada.

"It's a very approachable beer," says brewmaster Brian Faivre, echoing a characteristic also found in most paddlers. "We've been looking forward to releasing it for a long time. With a drinkability that compares to session ales - which continue to grow in popularity -our new River Ale puts our own twist on this style."

Deschutes Brewery took its company name from the Deschutes River which winds through the brewery's hometown of Bend, Oregon. The name "Riviere des Chutes" originated with French trappers who were early settlers in the region. The brewery has long supported the river with programs such as the newly released Deschutes River Recordings, an indie music project which donates money to a local conservancy organization dedicated to protecting the health of the river.

And now on to the stats: The ale is full of Cascade and Crystal hop character, malt poise, with a heaping helping of craft passion. (ABV: 3.9%; IBUs: 28)

DanGavere added a video. 2 days ago

ntroutman added a video. 4 days ago

carmenbaum added a video. 5 days ago supzero added a video. 7 days ago